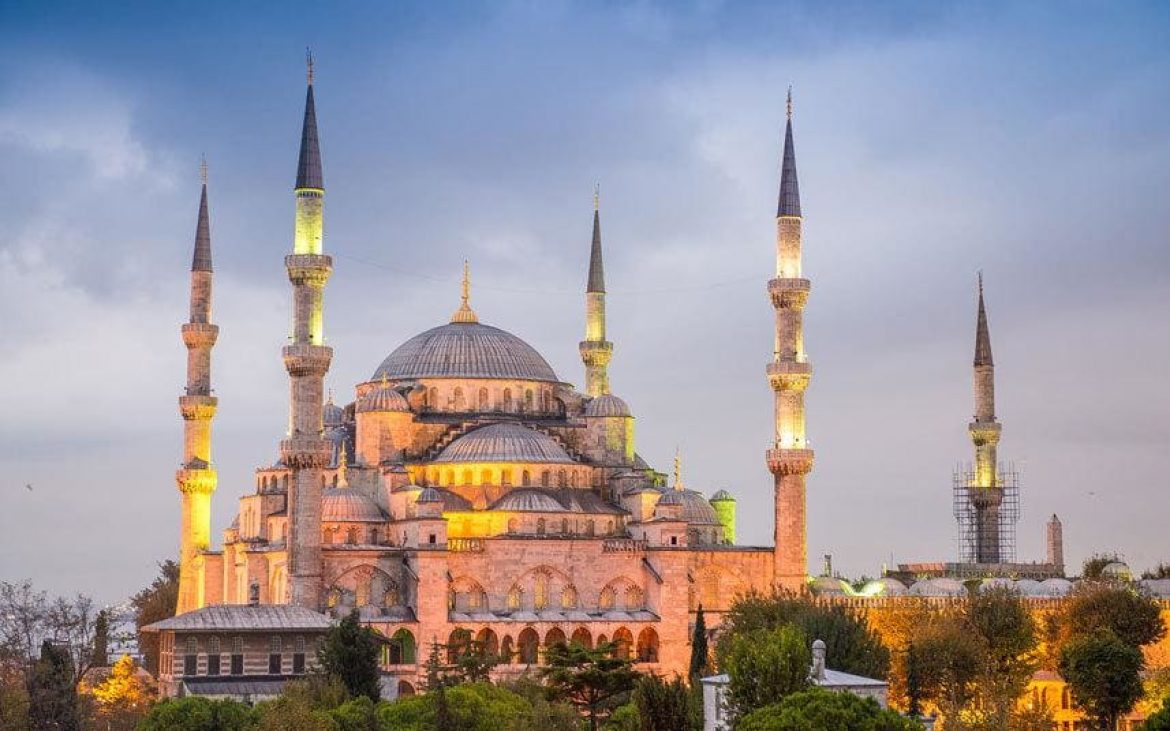 Different styles and forms of civilizations surround Istanbul. On the one hand, you see the Ottoman mosques, the old-fashioned style houses, and sometimes you see the wide streets, the buildings, the high towers, the modern transport facilities, and malls.
Istanbul is one of the world’s most important cities throughout history. The economic, tourist, and cultural capital of Turkey, and one of the world’s largest cities in terms of population.
Istanbul has historically been known by many names starting with Byzantium, Constantinople, Istanbul and Islambol. The city has been blessed with many civilizations and cultures, each of them have left a magical touch on this distinctive city. Many of the empires and peoples ruled Istanbul like Byzantine, Latin, and Ottoman. Istanbul has a prominent religious position. It gained religious importance for Christians after the Byzantine Empire embraced this religion. It became the capital of the Islamic Caliphate in the Ottoman era until 1924, and remains in the city’s many monuments bear witness to those ages, including Sultan Ahmed Mosque (Blue Mosque), the Palace of the Top Kapi, Palace dolmabahce, and many others.
Turkish cuisine in Istanbul has a distinctive flavor. The Turkish restaurant is an important part of the Mediterranean cuisine. It has influenced the various cultures that have passed through the history of Istanbul. Istanbul has the best meals in the world. There are fine restaurants serving wide delicious meals.
Every visitor to Istanbul finds a means of fun as well as a convenient transportation. There are many different types of transportation, like metro, tramway (which allows you to see the city’s landmarks, it passes from the main tourist areas), ferries and others.
The city is characterized by a lot of large commercial markets, there is a large market (Grand Bazaar) full of heritage products distinguished, and there is the Egyptian market, which is a market of spices, as well as many malls, like mega-Jawaher in Shishli, which includes many brands And global brands.
Istanbul has many gardens and greenery. There is many gardens in every area of Istanbul, and there are plenty of gardens with special places for barbecues, for fun with family and friends. If you are a nature lover, visit the forests of Belgrade in northern Istanbul to enjoy the beautiful scenery and nature.
Istanbul always have surprises and activities in every corner, it includes multiple activities and many to suit all segments. 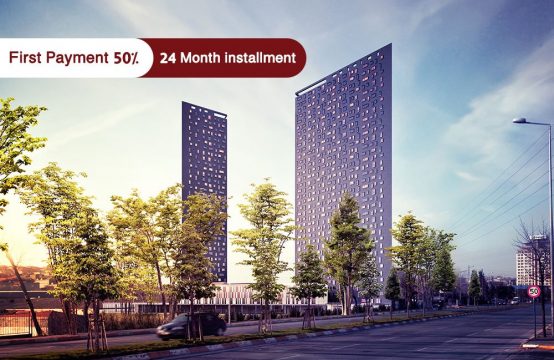