The future of real estate investment in Turkey

There are a number of factors that make Turkey an attractive environment for investment opportunities in many fields. Many Arab investors, Asian and Western investors see Turkey as the place to invest. It is a land that attracts investors and gives them profits that many countries do not. It is one of the most profitable countries in investment. Its strategic location linking continents, Turkey’s potential and resources, and the country’s political and economic stability make it the focus of investors around the world, especially in the real estate sector, as Turkey sees a strong urban renaissance, efficient infrastructure plans and mega-projects. International financial and real estate experts Property prices in Turkey will continue to rise during the coming period due to urban renewal, which will have a very positive impact in the near future. Large population growth plays an important role in increasing the size of urban renewal projects and my work T housing renovation. It is estimated that about 6.7 million units in Turkey will be demolished and rebuilt over the next 20 years, equivalent to an average of 334,000 units per year. Resulting in the need for about US $ 15 billion to finance urban renewal projects annually. With a budget of 400 billion US dollars for this initiative, with the private sector dominating the largest share. The investment law in Turkey has opened the doors for citizens of more than 180 countries to invest and own in Turkey, giving foreigners a great opportunity to contribute to this huge architectural activity. In Turkey, in general and in Istanbul in particular, the use of modern techniques in the construction of real estate and apartments in keeping with the modern methods of living, and is compatible with high standards of safety and seismic standards.

Property prices in Turkey are constantly increasing due to an increase in the demand of foreigners wishing to invest and own property in Turkey, and an increase in the domestic demand for real estate in Turkey. The statistics showed in 2016 that the percentage of citizens between the ages of 15 to 64 and able to work up To 67.8% of the population.

In Turkey, there are more than 165 hotel chains, 15% of which are owned by international investors, there is still a gap between supply and demand, and the supply does not meet the needs Turkey’s growing tourism, according to actual and projected tourism levels in Turkey 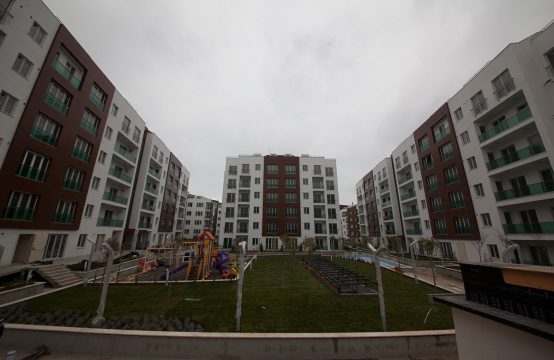 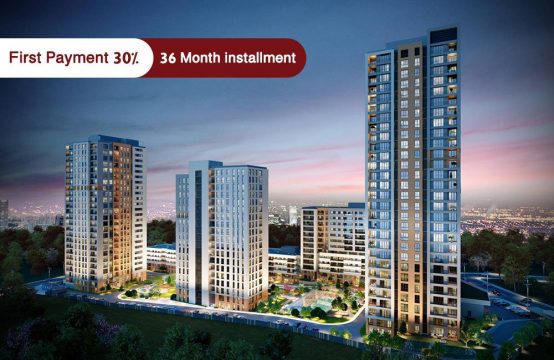 Apartments for sale in Beylikdüzü Istanbul directly on the sea || PRO 182 Beylikduzu, Istanbul $110,000