The volume of foreign and Arab investments in Turkey 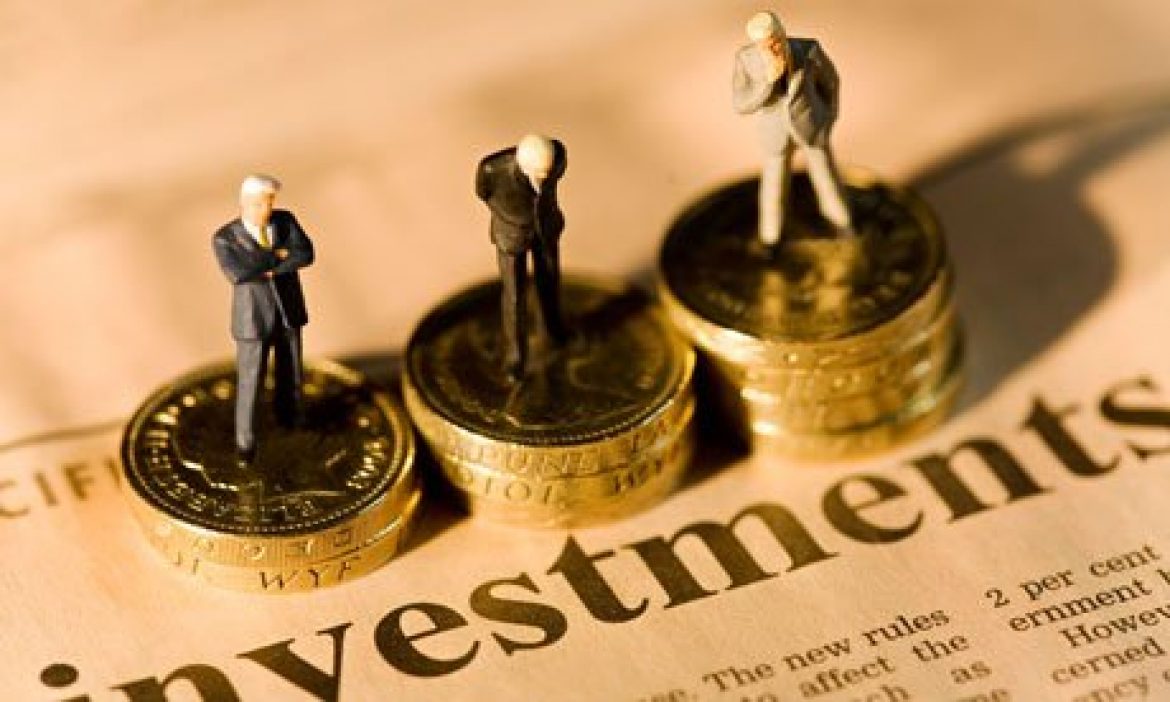 Turkey is one of the most promising countries for investment, with its strong economy promising, it was able to occupy 17th place as the world’s most powerful economy. The Turkish economy has achieved a qualitative steps in recent years, so that the Turkish economy in less than a decade can double the per capita income Three times, to exceed 10.5 thousand dollars annually, as well as its strong economy, there are many other reasons that encourage investment in Turkey, the most important of which is the Law on Attracting Foreign Investments, which is based on the principle of equal treatment, allowing foreign investors to obtain the same rights and duties as Local investors, and foreign direct investment in Turkey, the volume reached 151 billion US dollars in the last ten years, equivalent to 24.8% of the total investments are focused in the Turkish real estate sector.

The European countries (France, Greece, Spain, Belgium and Germany) are among the top 10 countries investing in Turkey, with a total investment of $ 38.413 billion. Luxembourg alone is worth $ 8,985 billion in six years, 6.4% of the total. 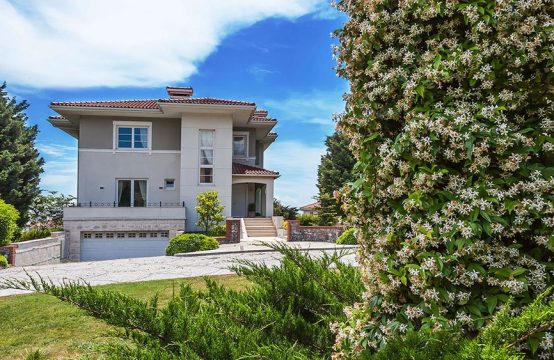