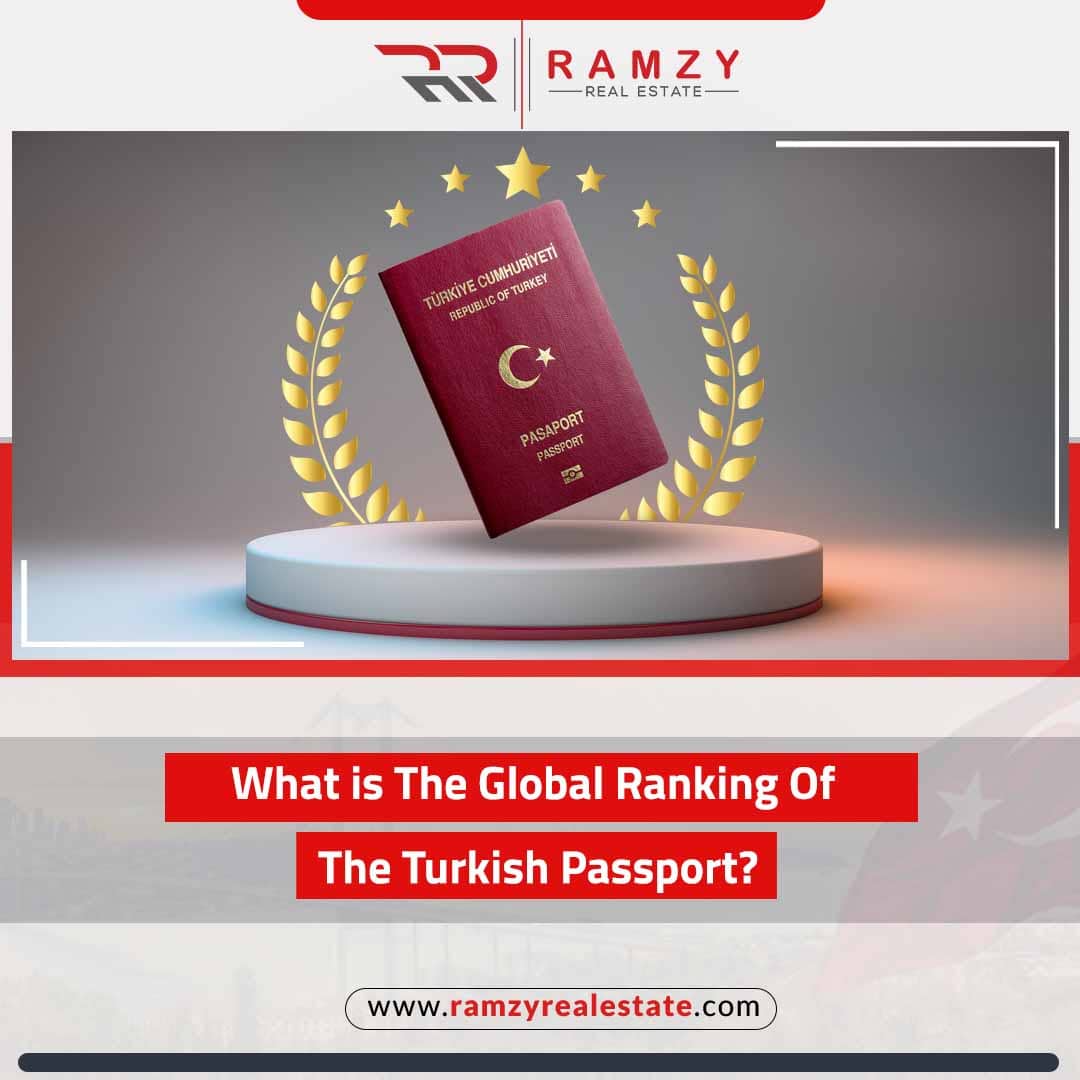 Countries that Turkish passport holders can enter:
According to the arrangement of the last Turkish passport, its holders have the right to enter 108 countries around the world without a prerequisite for a visa, so what are these countries?

What are the factors that raise and lower the ranking of the Turkish passport globally?
Perhaps all passports share the same characteristics, so you will find them very similar in size, color and phrases written within them, but the real source of the passport’s strength lies in the number of countries that its holder is allowed to travel to without a prior visa and with little or no costs in some cases, but what are the factors that increase From the strength of the passport and the countries that he can travel to?

Secondly, commercial relations
Commercial interdependence between two countries, which also opens many horizons and facilities at the tourism and commercial levels, and facilitates visa procedures for each of the citizens of the two countries.

Packages and Incentives for Investors:
You may be surprised when we tell you that the incentive packages for foreign investors have a very important role in determining the strength of the passport and its rank. Who would believe that one decision was enough to change the ranking of the Turkish passport globally to advance several ranks and make the Turkish passport one of the best in the world? Late 2018, which provides for the granting of Turkish citizenship to investors in several areas, most notably:

This prompted a large group to investment in Turkey with the aim of obtaining Turkish citizenship and passport, which has become a focus of attention for a large group of investors around the world, thus improving the Turkish passport’s ranking globally and reaching 39th place in 2018 after it was ranked 53rd in 2017. .

First - the ordinary passport
Ordinary Turkish passport; It is the most common type of passport among Turkish citizens. It is granted by the Ministry of Interior, approved state directorates, or Turkish consulates to the general public. It comes in a dark burgundy color, so it is also known as a burgundy passport. Its holders can enter directly to the previously mentioned countries without a visa. . It consists of 38 pages and can be given to cover the period from 6 months to 10 years upon request.

Second - Special Passport (Green Passport)
Own passport; It is one of the types of Turkish passports and it is issued with a validity of 5 years for civil servants and their family members who work for the Turkish state under certain conditions. It is called the green passport due to its color. It holds many privileges such as visa-free entry to many countries that require a visa from the holders of the ordinary Turkish passport, but only for a few days and with the aim of accomplishing some tasks and works related to the interests of the Turkish state with the other country.

Who is entitled to a private passport?

Third - the diplomatic passport
diplomatic passport; It is a type of international identity document issued by the Ministry of Foreign Affairs, which determines the status of diplomats and gives them many privileges. Diplomatic passports are granted to government officials and their families who have been sent to attend conferences, boards and seminars abroad. It is black in color and contains 28 pages and it is completely free. The diplomatic passport holders do not care about the arrangement of the Turkish passport globally and the number of countries he can enter, as his campaign can enter the destination they want without a visa as long as there is an event, conference or joint seminar between Turkey and the destination intended.

Fourth - the permissibility of the service
service permit; It is a type of passport issued to people who will represent the country abroad, just like the black or green passport but it is granted to holders of different positions, according to the Passport Law No. 5682 it covers only the duration of the position on which it was granted, it is also known as the gray passport due to its color. Those with a gray passport cannot use this passport after the expiry of their service period. The gray passport is usually issued for 5 years.

To whom is the service permit issued?

Fifthly, the student's passport
A student passport is a travel document issued to students who plan to travel abroad for tourism or study. It is basically an ordinary passport but specially arranged for students under the age of 25. The application for a passport is applied through the Department of Housing and applicants are exempted from applying for a passport Request the costs of extracting it when showing their student card.

There is no special choice for students among the types of passports when applying online. It is sufficient to choose the ordinary passport while applying at this stage.

Documents required for a student's passport

Sixth - Temporary passport
temporary passport or pink passport; There is no link between the arrangement of the Turkish passport globally and the temporary passport. It is a travel document that Turkish citizens abroad can obtain from Turkish consulates in cases such as the loss of the passport and its expiration or deportation. Temporary passports are valid for one month and are issued according to the assessment that you It has the Turkish Embassy in emergency, it is pink, it is one page and it is retrieved from you as soon as you enter Turkey.

How much is the temporary passport fee?
No fee is paid for a temporary passport issued in emergency cases. This type of passport is only used once and you can only use it to return to Turkey. You hand it over to the security guards when you enter the country. Therefore, you will not be charged a service fee.

Seventh - Biometric passports "electronic passport"
electronic or biometric passport; They are those documents that contain identity information, passport number, name, surname, nationality, date of birth, fingerprints, photos and signatures in the form of an electronic chip that is read using special devices at airports. At passport control and verification points at airports such as Istanbul International Airport. The goal is to transform the human-powered control system into an autonomous automated system of the future.

Previously, you had to obtain a biometric passport separately, but today all Turkish passports carry the biometric chip on the first page of the notebook.

It is worth noting that the decision issued by Turkey through its Official Gazette in late 2018, stipulates the possibility of a foreign investor acquiring Turkish citizenship by investing one or more properties on Turkish lands with a value of no less than 250 thousand US dollars, provided that it is not sold before three years and then Obtaining citizenship within a maximum period of 90 days

This is instead of one million US dollars, as it was previously, provided that the property to be purchased conforms to the conditions for obtaining Turkish citizenship and real estate appraisal.