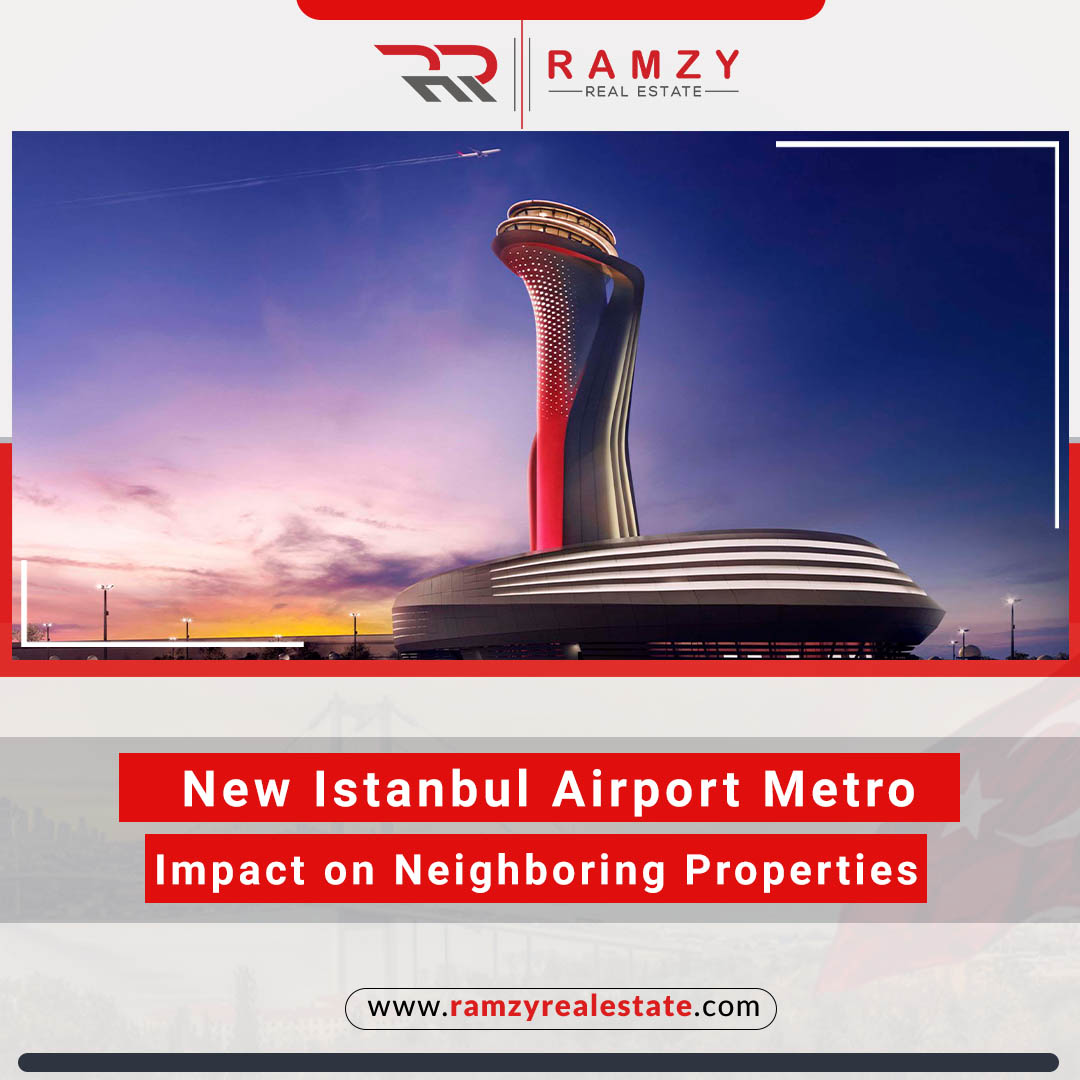 With the end of the current year “2019” and with the beginning of the new year “2020”, work will be completed on the new metro line, which is scheduled to connect between the “Gayer Tepe” area and Istanbul Airport, as announced by the Minister of Transport and Infrastructure, “Cahit Turhan”.

Minister Turhan stated that the length of the line will be "37.5 km", embracing 9 stations, and that the foundations have been laid and 30% of the total line has been completed.

After Istanbul Airport was fully opened to become the best and largest airport in the contemporary world, the municipality paved roads and harnessed various transportation to connect the airport with the various important administrative districts, and the Greater Istanbul Municipality considered that it is of utmost importance to support transportation leading to Istanbul Airport with the self-driving metro stations from It would facilitate the departure to the airport and moving from it in light of traffic jams at peak times.

The subway leading to Istanbul Airport, the most prominent infrastructure projects in Istanbul:

Transportation in Istanbul is one of the most prominent infrastructure projects that do not tire and do not tire the Turkish government to develop it continuously, and therefore the Greater Istanbul Municipality has given a huge share of its budget and time to those projects similar to Istanbul Airport metro and other modern metro lines, which form a wide network that covers A third of Istanbul at the present time, with at least two thirds of the city expected to cover by 2023.

The infrastructure projects in Istanbul are not limited to transportation and means of transportation only, but also include several huge projects that would have strengthened Turkey's position and elevated it to high ranks competing with the major European countries, most notably:

-The largest commercial centers and malls

-The Eurasia tunnel connecting the two parts of the city via a waterway below the bottom of the Bosphorus.

And other projects that gave Turkey a new face and was the main motive for encouraging investment in Istanbul in particular and in other states in general.

Statistics and facts about airports in Turkey:

Speaking of Istanbul airport, which has become a concern for many people in recent times, it is worthwhile for us to inform you of the statistics related to airports in Turkey from 2002 until today:

- The number of airports in Turkey increased by 115%

-Its tracks expanded and increased in number by 59%

- The number of aircraft increased by 219%

-Its international flights increased by 427%.

-Turkish Airlines has achieved huge profits, estimated at 2.5 billion Turkish liras, during the first nine months of the year “2019”.

-Not to mention the double activity in the tourism movement throughout the year.

The effect of Istanbul Airport metro on real estate:

Modern transportation such as "metro" and "metro boss" lines has always played a very important and even fundamental role in determining and increasing real estate prices, so the closer the property comes to these important transportation, the more valuable it becomes and the demand for it has increased.

The subway line of Istanbul's new airport is a good example of this, as the value of the adjacent properties will increase as soon as the completion of the line is disclosed. The start of the actual construction of that line was the most important step that the municipality was supposed to take at this time to reduce traffic congestion problems and reduce pressure on other transportation leading to the airport.

Properties for sale near Istanbul Airport:

If you are a real estate investor or are about to acquire real estate in Istanbul, Ramzy Real Estate advises you to buy in the vicinity and close to Istanbul Airport and its metro.